It’s not often you get to hear from a game designer whose work spans multiple genres, from blockbuster social games like Farmville while at Zynga through to girl games hits like My Horse for the iPad and many more.

Raymond Holmes of MunkyFun gave a talk at the YetiZen Innovation Lab last night on the different games he has designed and what he learned from them: Farmville was pulled together in an incredibly short amount of time and with a very small team. It went to show that a MVP can be very “minimum” and still succeed, particularly in the era of freemium and games as a service with fast iteration post launch. He cautioned that it only works if the market is new, but given all the rapid evolution in gaming platforms these days there are likely to be plenty of situations where that remains the case - there are plenty of new markets that don’t even exist yet in gaming.

2/ Learn to think from a user point of view 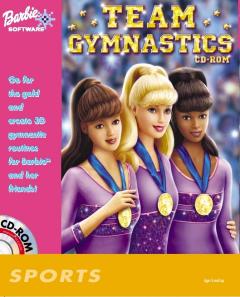 One of his early gigs was helping design Barbie Team Gymnastics. The game did well and taught him “the important ability to design from a player point of view”. It was a game that clearly he wouldn’t enjoy playing himself, but he learned a lot about the actual players who enjoy that type of game and how they play and interact. That resonated with my own personal experience in designing Style Me Girl.