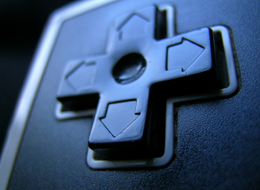 Noah Falstein, one of the original innovators in the games space, and Co-Founder & Chief Creative Officer at Suddenly Social, paid a visit to YetiZen today to discuss the current state of game design. Noah was a member of the LucasArts dream team. Along with his colleagues, he helped create many of the mechanics that drive today’s social games. Among other accomplishments, Noah was part of the team that first coined the term “avatar.” He helped create the very first virtual world, Habitat, on the Commodore 64. He described how game mechanics have changed over time, as well as how video games can take inspiration from other forms of entertainment (sports, board games, basic social interaction) and be used to create new and exciting concepts. Together, we brainstormed new ways to make a more collaborative experience fueled by positive interaction. Noah’s workshop left us inspired to create new game-changing mechanics that break the mold of conventional social gaming.